Well done to Mandy Rooke and Jean Kelly who defeated Alison Smith and Joanna Hale in the Ladies' Doubles.

Further results and photos of the other winners [PDF]. 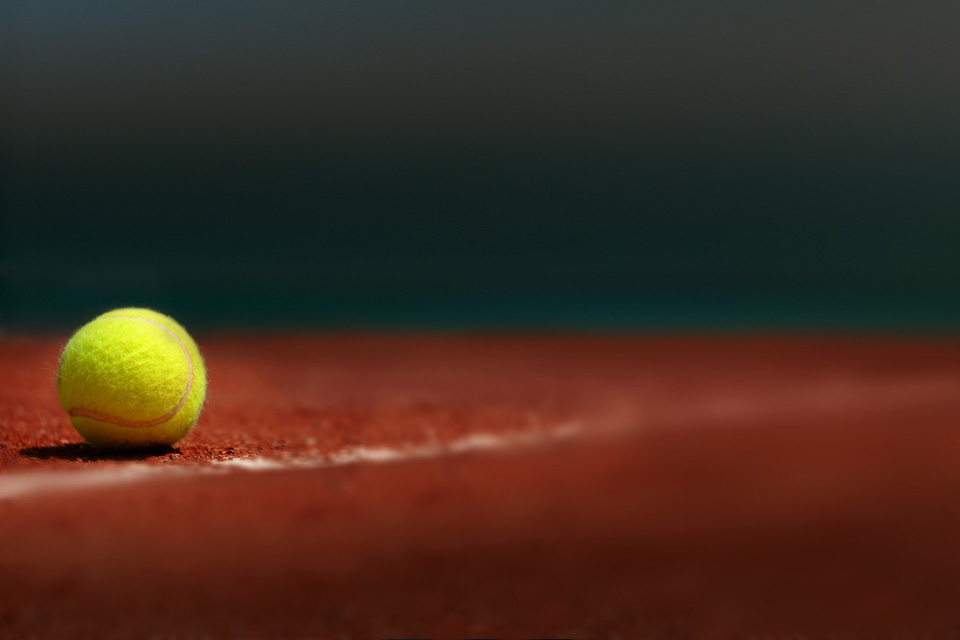